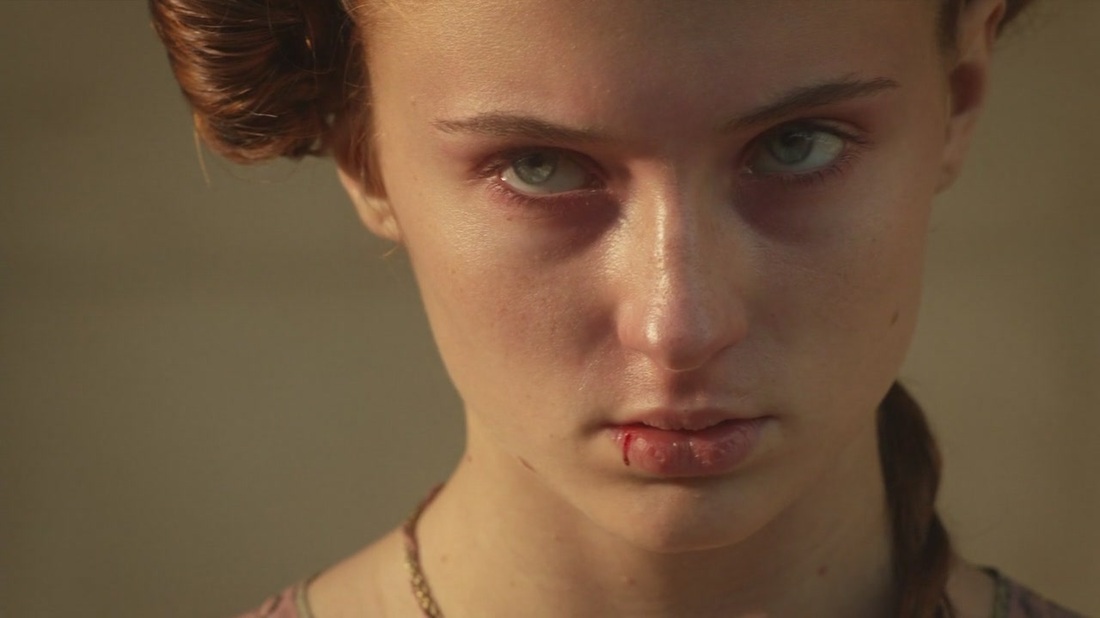 Previously on Game of Thrones…
I discussed the common archetype of the hero and how George RR Martin uses our familiarity with this archetype as a form of misdirection.

Part 2 looks at the archetype of the ‘Lover’ and the ‘Innocent’ and how Martin dangles hope for one character to tease the audience.

The Lover is motivated by finding true love (see pretty much every Disney princess). They are also easily influenced by the approvals of others and fear being abandoned or alone.

The Innocent is ignorant of the evil in the world. They always want to do the right thing and fear being punished for misdeeds (see a summary here but beware the fine line between psychology and the mystical).

Anyway, which character fits the archetype of the Lover and Innocent best? Is it Sir Gregor Glegane or Tywin Lannister? Spoilers ahead.

At the start of the series, Sansa is innocent. She’s easily shocked by the true horrors of Westeros and is fixated with marrying Prince Joffrey. She’s both the Innocent and the Lover.

How does Martin manipulate these archetypes? Time and time again, he dangles true love in front of Sansa and yanks it away to shock us.

The story is in place for the Lover. She’s met her sweet prince, Joffrey. He will one day be king and admires Sansa from afar. Everything is set for Sansa to fall in love and be his queen.

But then, Martin reveals Joffrey to be the psychopath he really is. He removes poor Ned’s head and then Martin consistently places Sansa into awkward encounters. You know, being humiliated and tortured in front of crowds. That sort of thing.

But maybe it’ll all work out? After all, perhaps the Lover/Innocent overcomes her obstacles to find her one true prince charming? That’s the angle Martin is going for in this new twist (note. slightly different in the book).

Sansa will be wed to the knight she fell in love with, Loras Tyrell, and live far away from Joffrey. It’s all a happy ending, right?

Unfortunately for Sansa, the Lannisters interfere again and she ends up marrying Tyrion Lannister, the dwarf known as the Imp. Martin doesn’t allow the Lover to marry the man of her dreams at all. He dangles hope and then pulls it away.

Twist #3. Sansa is finally rescued by a real knight

But maybe it’ll all work out for her…again? A knight she once saved from execution has returned to save her but once again, her saviour is not the man of her dreams. Continuing with the ironic twists of past, Martin has Sansa rescued by a drunk fool. But, hey, at least he’s sincere and turns out to be a real hero…sort of.

Twist #4. Sansa is finally rescued by the most evil man in Westeros

And it even turns out this fool isn’t really all that heroic. He’s working for the most evil dude in Westeros, Littlefinger. After the murder of Joffrey, Martin has Sansa rescued from the (Lannister) lion den and straight into Littlefinger’s fingers..

After her crazy aunt tries to kill her, Sansa covers for Littlefinger, demonstrating that she is now a player. After endlessly being abused and used as a pawn, the real twist is that Sansa is no longer the Innocent or the Lover.

What’s in a plot twist? Part of it’s surprise. In the case of Game of Thrones,

There is an endless struggle and debate that rages about what’s better: the book or the

‘People will be looking at this. We don’t know what will be
‘You are not taking me to the cooooler’ decalred Mr Freeze, played by
The Game of Thrones characters have been through many ups and downs
Last year I blogged about the different leadership styles portrayed on Game of
A long time ago in a blog far far away… Star Wars:
Go to Top