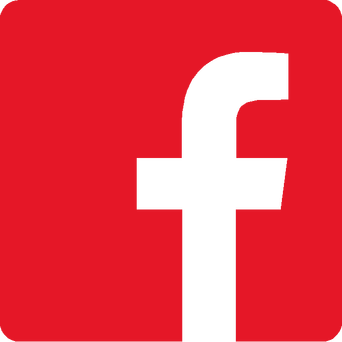 Are you a passive user of Facebook? That is someone who likes to read the posts of others and scroll through their photos without much of a comment or ‘like’?

You may think you’re making a statement by not joining in the superficial cyber nonsense, memes and invitations for flattering comments. But research suggests that you may also be making yourself miserable.

Research shows that passive users of Facebook report a decline in their wellbeing after viewing the Facebook pages of their friends.

Active posters did not report a decline.

A follow-up study had participants rate their Facebook use over several days and, again, their feelings of wellbeing at regular intervals. As before, participants who reported more passive daily use of Facebook also reported a decline in wellbeing.

But, importantly, passive participants also reported greater feelings of envy, which appeared to be the main reason they felt flat.

Every day millions of people regularly use Facebook, which may be actively contributing to feelings of dissatisfaction.

It may be tempting to blame the evils of social media but perhaps it merely reinforces some common sense. Being a passive spectator in life may make you miserable.

Please share this blog on Facebook…for the sake of your wellbeing!

In the red corner is Harvey Weinstein. Weighing in at over 250 pounds and a net

When Bruce Banner gets angry and becomes the Incredible Hulk, he gets results. For that reason,

For many of those who know me, I have had a bill
Ok, so if you’re not in the mood for having your mind
In the red corner is Harvey Weinstein. Weighing in at over 250
People who were around during the moon landings often tell me what
‘You are not taking me to the cooooler’ decalred Mr Freeze, played by
Go to Top