Steve Jobs knew instinctively that consumers would want to select their own typefaces or fonts. People don’t just want to read and deliver content. They also want it to look good too.

Since the early days of the Apple Macs, we now have more and more options on how to format and improve the attractiveness of our documents and presentations.Finally there’s research that validates all that tinkering around with fonts, borders, styles, layouts, headers, footers and clip art.

This research shows that working on these aesthetics—that is, the beauty and attractiveness of things—is one of the easiest ways to lower resistance to new ideas.To understand why this is let’s look at one of the main reasons why people resist change: well-ingrained behaviours, beliefs and values.

When the change appears to challenge who we are and what we believe, we react and can dismiss the ideas even if they sensible.

What appears to lower this resistance is getting people to actively think or talk about their personal values or what seems to interest them—called self-affirmation. Self-affirmation appears to anchor and solidify our sense of self so that we don’t feel as threatened when a change is proposed.

A universal value relates to aesthetics. In general, we all value beauty and attractiveness, even if it’s just on an unconscious level. So, by exposing individuals to something which is more aesthetic is a way of reaffirming one of their core values.

For example, in one study individuals were shown a university guidebook which described and showed the campus. One group of participants were exposed to an aesthetically pleasing campus. Another group looked at a campus with a focus on functionality and efficiency. 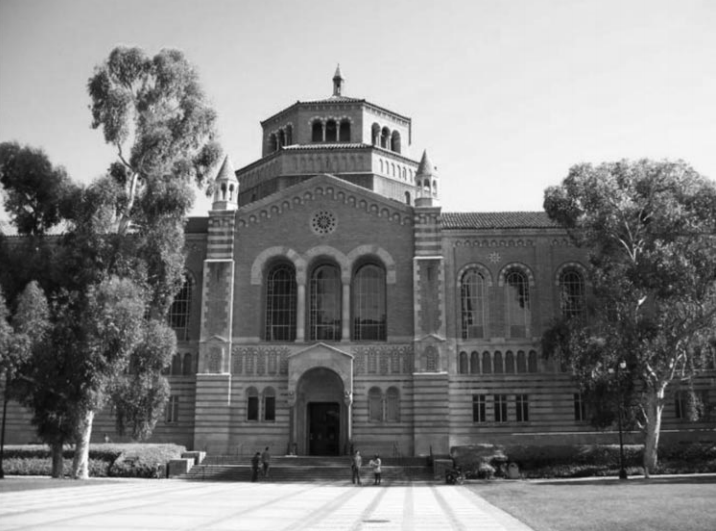 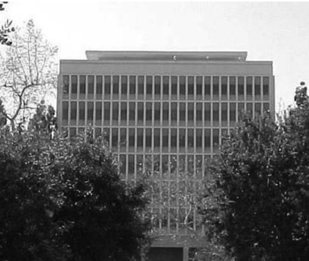 In a related study, the researchers found that being shown these aesthetically pleasing products led to increased openness. Participants stated they were more likely engage in certain behaviours like attending a service of a religion they did not practise.

So, spending that little bit of extra time working on the look and feel of a solution isn’t just for your own satisfaction. It could actually make the the difference in persuading someone to your cause.

Computers can churn through data, identify trends and patterns that a human

When Bruce Banner gets angry and becomes the Incredible Hulk, he gets results. For that reason,

When I was studying psychology, our statistics professor had a strategy to
For many of those who know me, I have had a bill
Ok, so if you’re not in the mood for having your mind
In the red corner is Harvey Weinstein. Weighing in at over 250
I started our business Opposite two years ago.  Since then I have
Go to Top