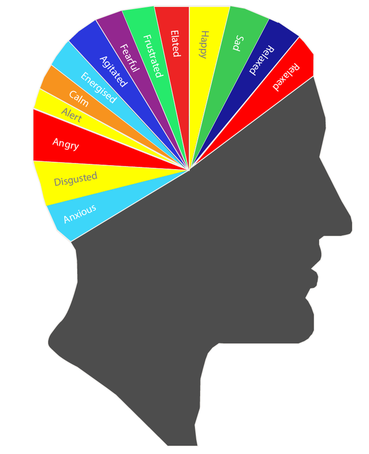 At first it was gender diversity—an important response to the imbalance of roles and opportunities for males and females. It then became more about diversity of gender, race, and background.

More progressive organisations are starting to focus more on the benefit of diversity, like different kinds of thinking, ideas, and decision-making.

At the heart of diversity is survival. If an organisation is too one dimensional, it fails to adapt and dies.

Now, there’s a newcomer called ‘emodiversity’, a term that describes the variety of emotion you experience.

Research shows that individuals who report a greater range of emotions—positive and negative—also report greater resilience. That is they tend to report fewer depressive thoughts.

Indeed these individuals also have better physical health. One study revealed that individuals with greater emodiversity had fewer trips to the doctor and days spent in hospital, and did not need to spend as much on medical care.

The researchers argue that people with greater emotional diversity could be simply better at adapting to their environment.

Take a team of champions where everyone is super positive all the time. These teams may blindly take risks and downplay issues, leading to overconfidence.

In contrast, a team of highly anxious and conservative individuals could lead to a failure to take any risks. They may, for example, always stick with traditional approaches and feel uncomfortable with anything new or exciting.

Individuals with greater emodiversity, however, can rely on a suite of different emotions to help drive their decision-making. For example, when confronted with a significant issue their concern and fear may deliver a well-needed, conservative approach.

If afforded an opportunity to invest in a new business opportunity these same individuals may suddenly experience a burst of enthusiasm to help build relationships and generate ideas.

Ultimately this research suggests that resilience could be increased by building self-awareness about emotion rather than trying to promote positive thinking, which can have diminishing returns.

Of course, being too diverse all the time can also, ironically, be a bit one-dimensional. A business that diversifies too much can lose focus on its core business. A person who experiences a rollercoaster of emotions can create feelings of uncertainty and apprehension amongst their colleagues.

Perhaps this issue will spawn a new trend called ‘emo-everything in moderation’?

Are you a passive user of Facebook? That is someone who likes to read the posts of others and scroll

Although only loosely based on science, there is some truth in the idea that the left side of the brain 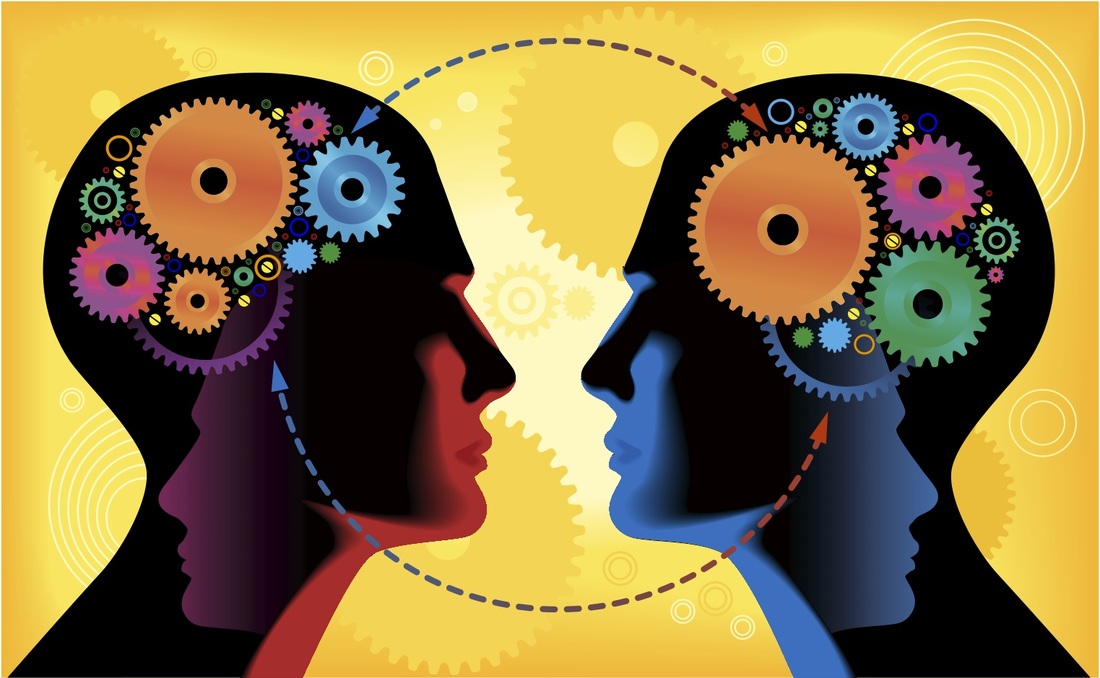 Why did he get so angry? What makes that person so creative? How did she feel when I said that? Every day our minds try like naïve psychologists to make sense of the behaviour of others.

According to research, we use our own beliefs about our own personal traits to predict the behaviour of others.

If you are predicting what makes a person creative, for example, you might think, ‘I’m an introvert and idealistic and also happen to be creative!’ So you basically form a belief that idealistic introverts are creative.

But are causal trait theories accurate? Perhaps there are lots of extroverts who are realists and are even more creative?

Think of the implications of this research. You might enter into endless debates with someone because you formed fundamentally different beliefs about people.

Both of you, therefore, approach an anxious colleague in different ways based on these theories. You may want to give the anxious person more support. Your colleague may instinctively back off and give them extra breathing room.

So, when making decisions, it might be humbling to realise that we are biased by our own theories about people.

I’m sure you’ll listen to my advice. After all, I happen to believe that only creative, intelligent, and forward-thinking people read my blog!

When I was studying psychology, our statistics professor had a strategy to get people to pay attention. She would systematically

In the red corner is Harvey Weinstein. Weighing in at over 250 pounds and a net worth of $250 millon.